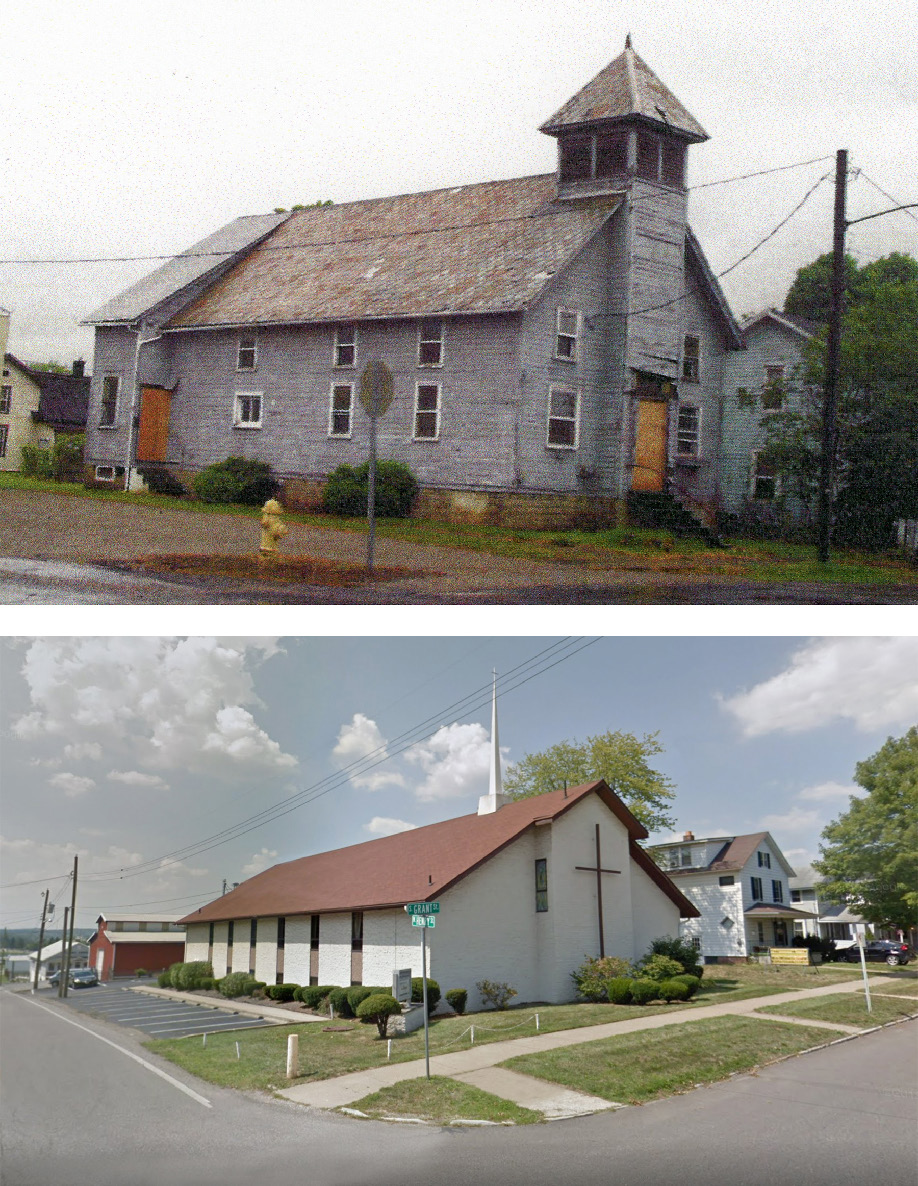 Wooster was founded in 1808. At that time it was European white people who made up the majority of the population. That changed in the 1880s, as racial diversity began to arrive. One of the earliest non-white families to arrive was former Virginia slaves, Henry and Kate Follis. The Follis family and other Wooster African-American families soon realized that, although free from slavery, they were not free from segregation. A house of worship of their own was needed. The Second Baptist Church originally met in an engine house on Spring Street. The desire for a proper house of worship was strong. A fund drive, organized by Second Baptist Church commissioners, one of which was Charles Follis’ father, Henry, resulted in the construction of the first official church building on Vine Street in 1892. This church building served the African-Americans until 1954 when they moved into an existing church on South Grant Street. In 1975 the old church was razed and replaced with the modern church in use today.”

Charles eventually went on to play football in Shelby, Ohio from 1902 to 1906, where He was paid $10.00 a game for the Shelby Blues. He so impacted his teammates, that one of them, Branch Rickey never forgot him. Though Charles passed suddenly in 1910 after a career in baseball’s Negro Leagues, and Branch, owner of the Brooklyn Dodgers, (using Charles as an example) signed Jackie Robinson